One of the top-tier bassists around. Hugs bottom, all groove. Dennis played an important role in my sobriety and finding strength to carry on as a ‘clean level headed’ musician. I met Dennis when he was still with Downchild, Canada’s premier Blues Band (Blues Brothers based themselves on Donnie and Hock Walsh) and we were planning on getting together. It didn’t happen because I was too ‘lunched out’, but not long after rehab, we hooked up and for the next 20 years he was my ‘rock solid’ friend. Dennis played on 6 records with me and kept it solid in The Rockin’ Revelators and The Memphis Brothers.  Dennis has toured with Zwol, Downchild, Ronnie Hawkins, The BeBop Cowboys, Georgie Fame and legendary Robert Lockwood Jr. 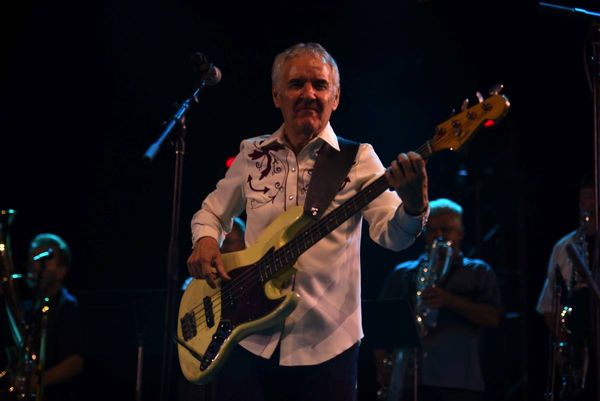 DENNIS PINHORN: Bass/Vocals
Bucky has toured with many notable artists like Rough Trade, Dr. John, Jay McShann and The Barrett Sisters, and long time member of Fathead. He's a regular festival
player, and in constant demand for the recording studio. 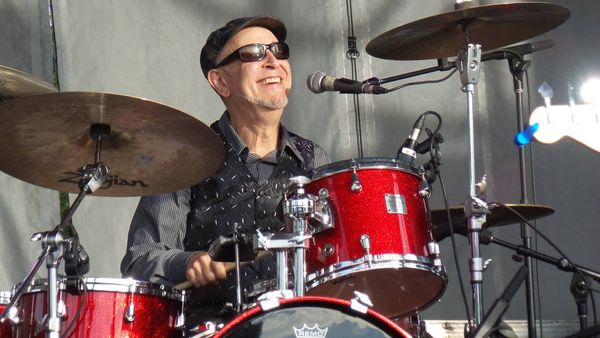 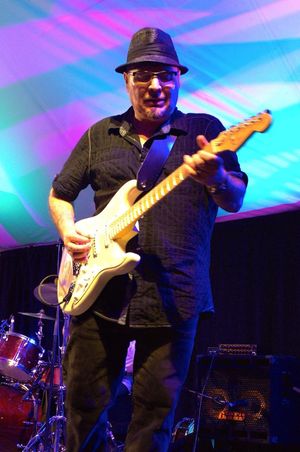 PAPA JOHN KING: Guitar
Ed has been a premier player for years with early bands in Toronto with John Dickie & Al Lerhman’s Mondo Combo, Robbie Lane & The Disciples and The Rockin’ Revelators/Memphis Brothers. Ed is known for his ‘dirty’ King Curtis/Jr. Walker sound and keeps him in demand for touring/recording. 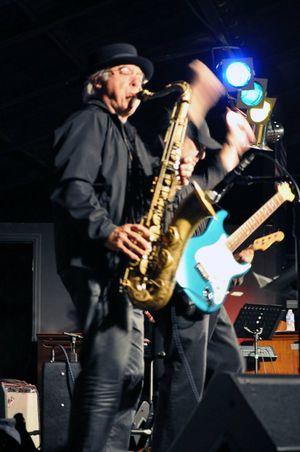 ED ZANKOWSKI: Saks
Lance may be one of the busiest musicians around, running his own label www.makeitrealrecords.com playing with Shakura S’Aida, his long time duo with Mike Sloski/Joint Chiefs of Soul, MD for the Orillia Blues Festival, and in demand as a touring/recording musician. He also is MD for renowned musical shows on the Band, Mad Dogs & Englishman, & The Spirit of Ray Charles. One of his mentors was musical legend Oscar Peterson and it shows in his playing.  Make It Real Records 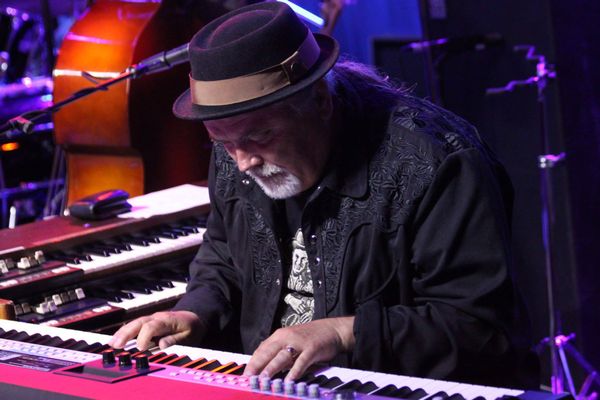 Lance Anderson: Keyboards/B3
After singing on Texassippi Soul Man and featured on the ‘Hank & Audrey’ styled song ‘The Night Hank Williams Let Me Down’, Debi has now taken on a full time roll in Brooks’ live performing on percussion/cajon/vocals.  They recently released a new CD ‘This World Is Not Your Friend’ recorded at Larry Nye’s La-Z-L Studio in Kingsland Texas, as a duo reflecting their live presentation. Debi has a sweet soulful country voice and as Frank Garcia once said after a gig ‘Her silk and your burlap works great'.  She started off road managing Brooks after a health issue, (2010) taking care of all road duties.  After being prompted to get on stage, by fans, while singing on the sidelines, ‘Little Miss Debi’ as she is referred to in the south, has stepped up to become an integral part in the Brooks’ sound as is evident on the live shows and new recording. 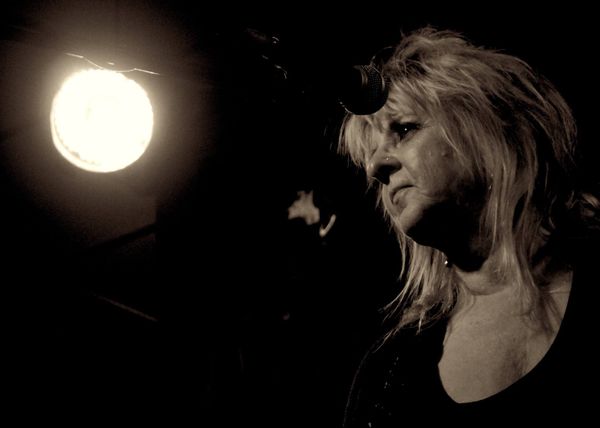